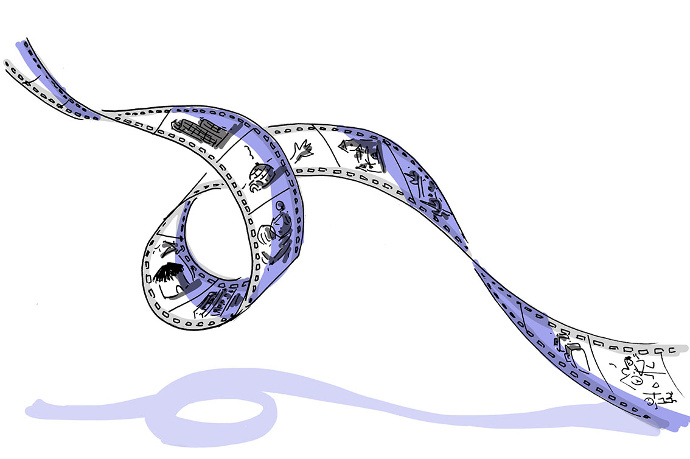 The city’s film festivals satiate our hunger for good films. Yet for some of us, they don’t cut it. We keep yearning for more.

SALT Galata’s spring film screening sessions have begun just a few weeks ago, with each Thursday evening featuring a film that focuses on the theme of home until June 8. One might say “home is where the heart is” but the discussion around the concept continues. What makes a home? Is it a place you belong to? A country? A city? Or a state of mind that you can take with you wherever you go? It’s not just the philosophical aspect that interests filmmakers. It is also the political and social aspects, like displacement, rebuilding of homes or entire neighborhoods, and climate change. 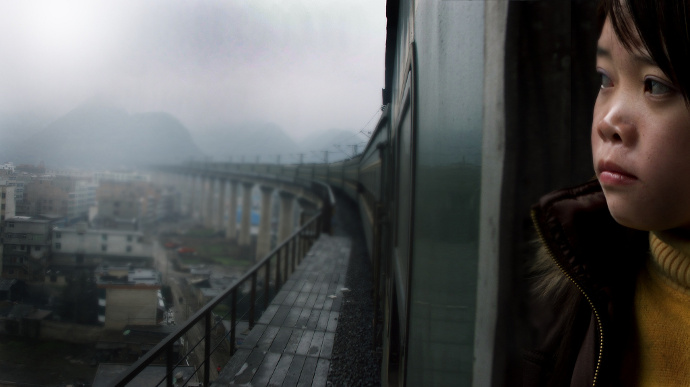 The films that will be shown at SALT Galata deal with a variety of issues regarding this theme from design and shelter to utopia and lifestyle. All 20 feature-length fiction, documentary, and animated films from Thursday Cinema’s Spring and Fall programs will be screened in their original language with Turkish and English subtitles in the auditorium.until June 8. The upcoming films include Tonari no Totoro (My Neighbor Totoro) by Hayao Miyazaki, Gui tu lie che (Last Train Home) by Lixin Fan, Leviafan (Leviathan) by Andrey Zvyagintsev, and The Melnikov House by Rax Rinnekangas. 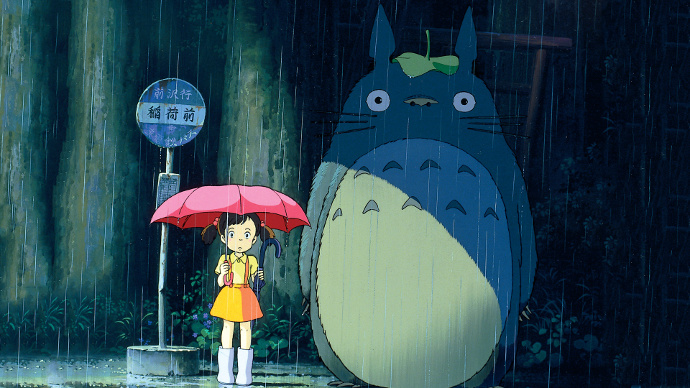 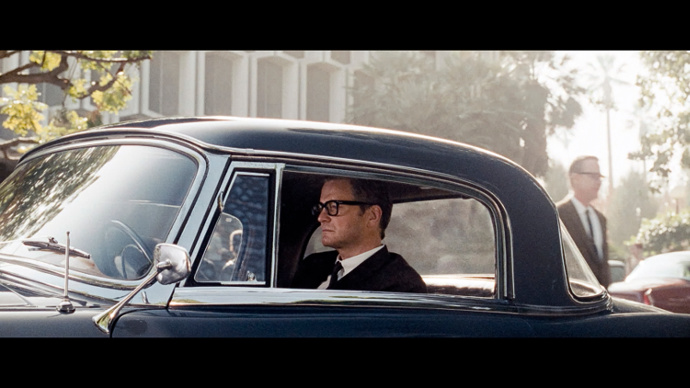 All film screenings start at 7pm and are free of charge. You don’t need to reserve a spot – just show up before the film starts. For details about the program, click here.

Thursday Cinema is organized by SALT with the support of Garanti Mortgage.