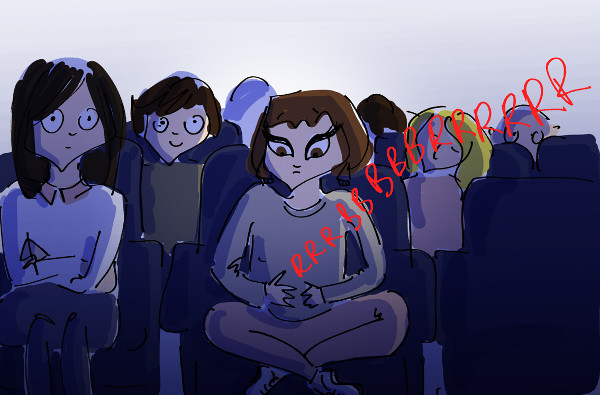 Watching films while eating food (prepared by someone other than yourself) equals one fantastic day of pure indulgence and pleasure in Istanbul. Born in Ukraine one year ago, the Food Film Festival screens short films in several different categories including Food & People, Cook Book, Tastes like Animal, and Food & Comedy.

The festival will take place on October 10th at TÜRVAK Museum and the doors will be open between 1pm and 10pm. Festival attendees will be able to watch the films in one of the four screening times (2pm, 4pm, 6pm and 8pm) and also participate in various master classes and talks (to be announced at a later date).

To see the introductory video and get up-to-date information on the festival, visit the festival’s website. Tickets can be purchased here.