As every 1st of the month, our friend cizenbayan is sharing her live music picks for the coming month, exclusively for Canım Istanbul. You can listen to the artists mentioned below on the Canım Istanbul SoundCloud. Enjoy! 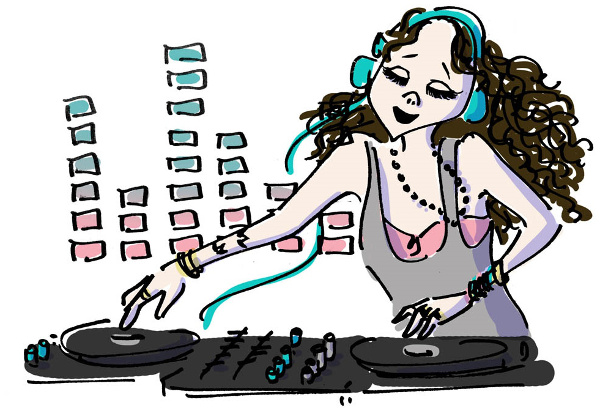 Half of the summer has already passed and we are left with August, summer’s last chapter before we all must become serious and go back to work. Good thing though: the quality of Istanbul concerts is picking up after the relative July hiatus. Those of you who partied at the Electronica Festival in Çeşme during Bayram are probably heading to Chill Out Festival (this year is its 10th anniversary) on August 1-2 at Bodrum Yalıkavak Xuma Beach or to Sense Festival, which is going to be held for the first time in Çeşme this year. After that, quenched from the southern towns’ adventures, Istanbulites will gradually return to the city so the nightlife and the music will move back here as well. Expect plenty of dancing this month my dear Canım Istanbullu’s!

On August 1-2, there’s the Diynamic Festival at Suma Beach, where you can listen to DJs Solomun and Kolektiv Turmstrasse. On August 8, there is a Label Project night with French artist Sirus Hood on the rooftop of Kloster.

For those of us who didn’t leave the city at all this summer, Babylon Kilyos and Suma Beach were our happy escapes. But on August 22, they leave us undecided as to what to do… That night, you have the choice between chilling out to GusGus’s mix at Babylon Kilyos or dancing like crazy at the Suma Beach’s Minipax Festival (both options include beach time). Celebrating its second year, this year Minipax will feature artists such as Damian Lazarus, Ellen Allien and good acts from the Turkish electronic music scene.

Those who want one more festival should check out Bir Günlük Festival (One-Day Festival) at Lifepark on August 29 (line-up is yet to be announced.) 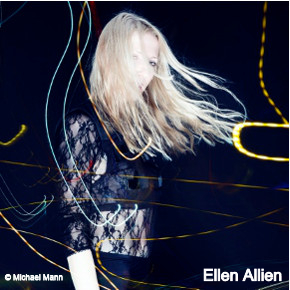 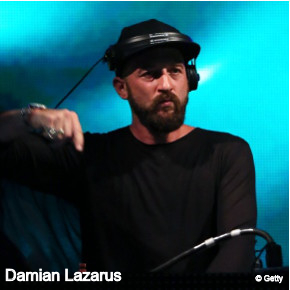 You can listen to our August concert playlist here.