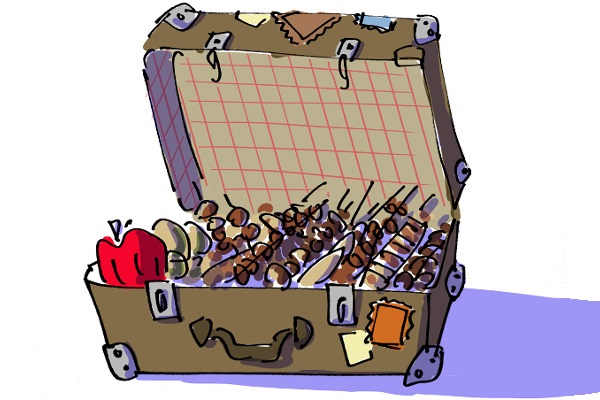 Thanks to glowing write-ups, this Asian-side restaurant is no longer the secret it once was, but Çiya has remained true to what made it successful in the first place. Owner and chef Musa Dağdeviren’s commitment to collecting Anatolian recipes from all around Turkey is reflected on its menu. We can taste regional dishes unlikely to be found anywhere else, and Çiya’s menu changes according to what’s in season. Çiya isn’t the fanciest or the most elegant place in town, but one rarely leaves without having had a profoundly memorable taste experience. If you are up for some outlandish dishes then you are at the right place!

Çiya has three restaurants, a small one on the land side of the street which serves home cooking and has an amazing salad bar. Wine and beer are also served here. Across the street are the two larger Çiya restaurants which are non-alcoholic and specialize in a huge variety of kebaps. 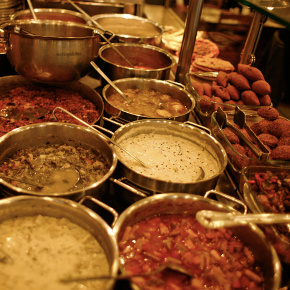 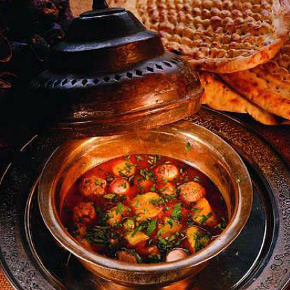