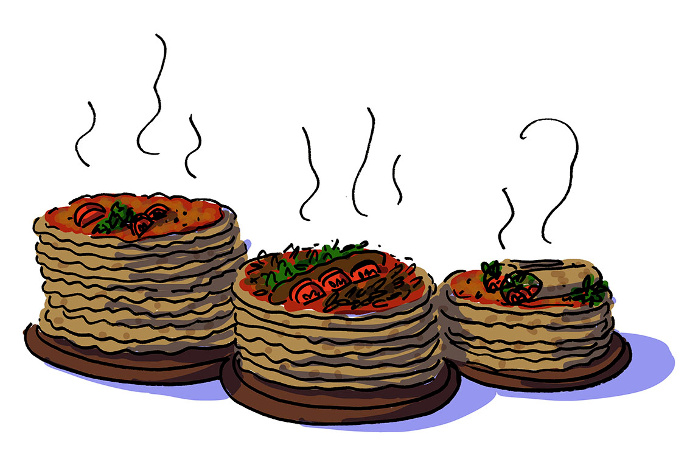 Lahmacun is the quintessential Turkish meal, enjoyed by people from all walks of life.

It’s debatable how healthy it is (considering carbs is not the best food group to nourish our bodies), but following the motto “everything in moderation,” we think that a lahmacun here and there won’t hurt any of us.

That being said, we’ve tried most of the lahmacun spots in Kadıköy, and came up with a (very short) list of the very best:

Halil Lahmacun: This thirty-year establishment, opened by Halil from Urfa in 1981, is very simple and to the point. They only serve lahmacun (the thinnest, crispiest we’ve had) plus their own unique pide with herbs. It’s cheap, it’s tasty, and it’s worth a trip to Kadıköy.

Borsam Taşfırın: This Kadıköy eatery has three branches, all within walking distance from each other. That’s how much the Kadıköy crowd loves their lahmacun. They also have soup and pide on their menu but we suggest you go straight to lahmacun.

And great news for vegetarians – Çiya makes a tasty vegetarian lahmacun. It may not be like the original, but it’s good to know that the option exists.

Plus – there is a lahmacun festival coming up in Beşiktaş on November 26. We don’t know what kind of an event it will be, but it might be worth checking out if you’re a lahmacun lover. Details are here. 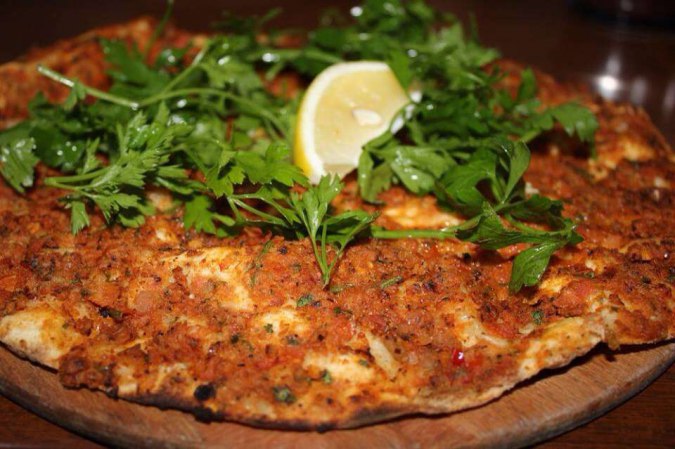